JETT invites you on an interstellar trip to carve out a future for a people haunted by oblivion in this cinematic action adventure. As scout and 'anchorite' Mei, be the first to deploy to a mythic ocean planet. Take the helm of a 'jett' and explore a vast unknown - skim low over waves, roar up pristine coastlines and carve through otherworldly woods. Adapt to an intricate, systemic open world and persevere through adversity alongside an intimate ensemble cast in this story of courage, wonder and regret.

Beyond-FX was fortunate to collaborate with the Superbrothers team as an integrated, full service VFX department, working to assist their gameplay, design, and art needs on a part-time, long term basis across several important milestones for the development. This partnership was our largest attempt to date at supporting inspiring indie developers on an ‘as-needed’ basis with our artists.

Over the course of roughly a year working together, we helped create dozens of integral gameplay effects and assisted in crossing several production milestones, including their public announcement trailer. 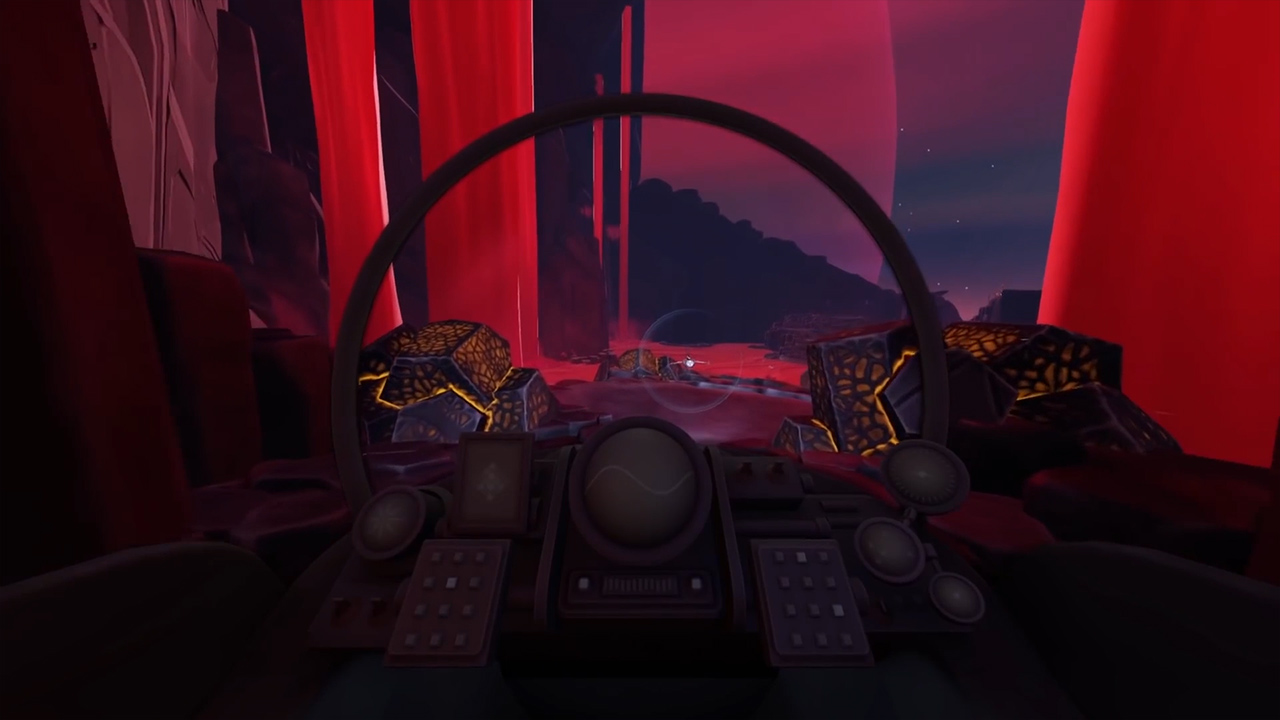 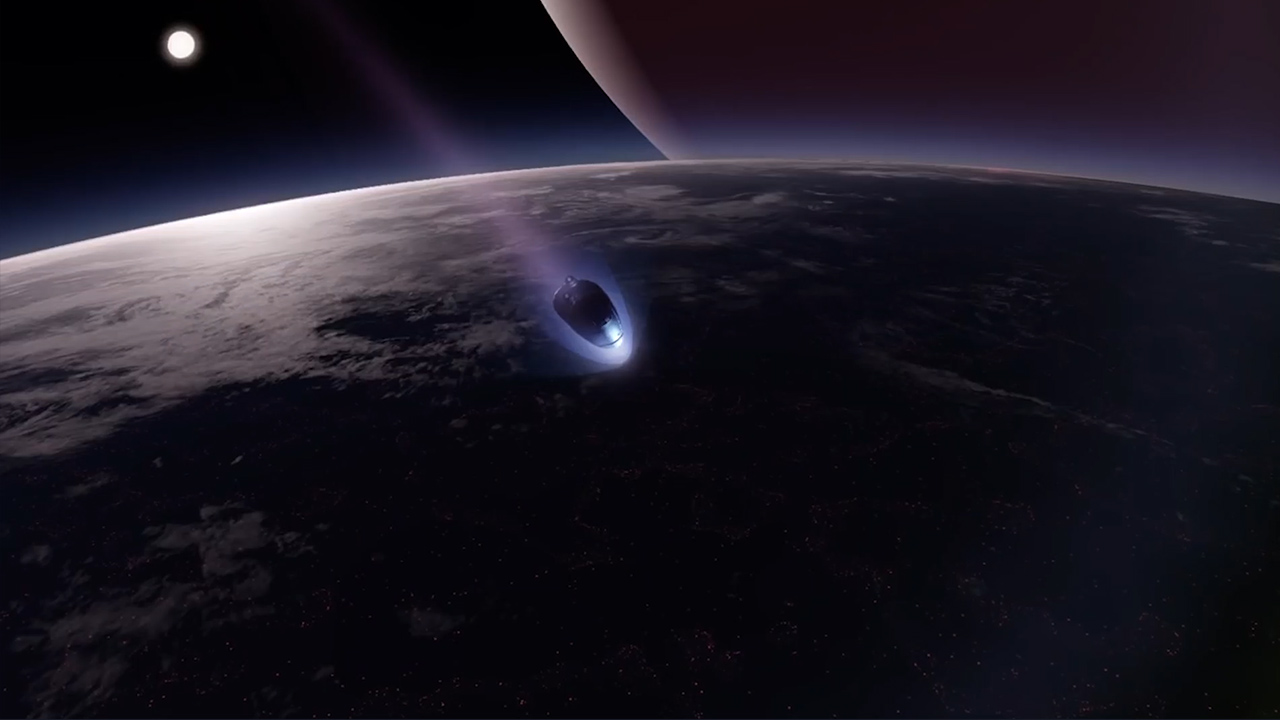 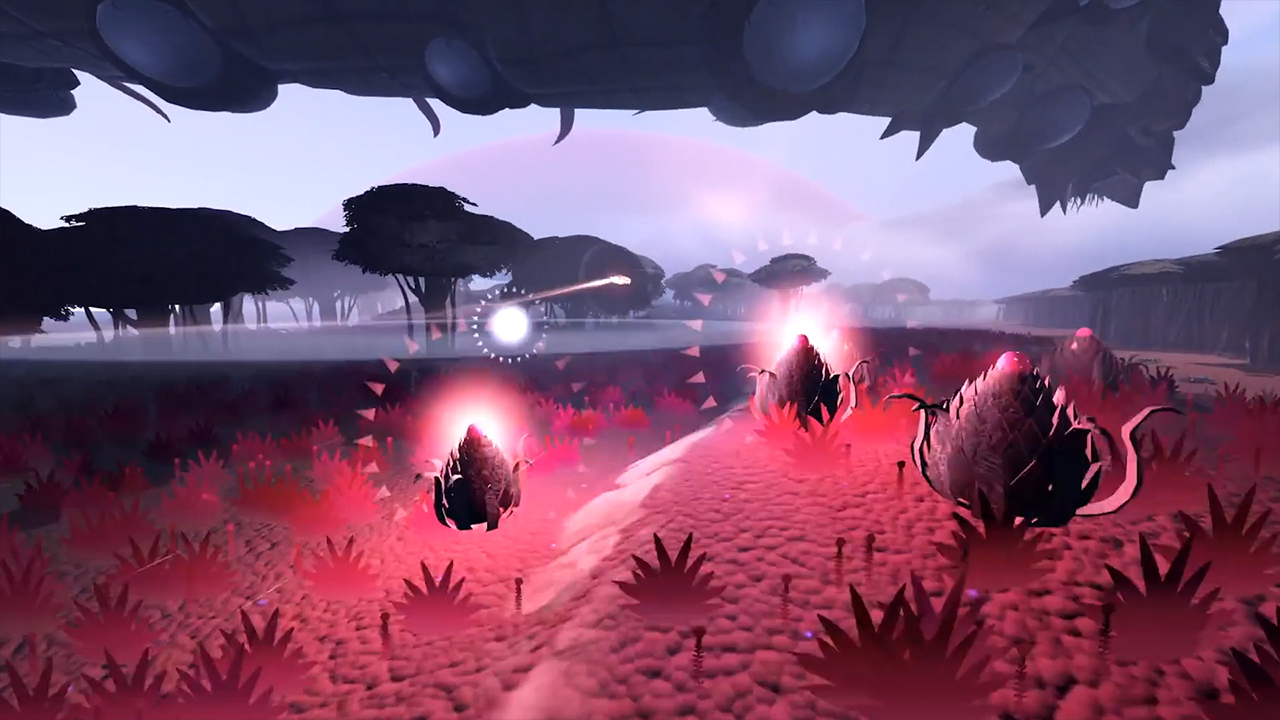 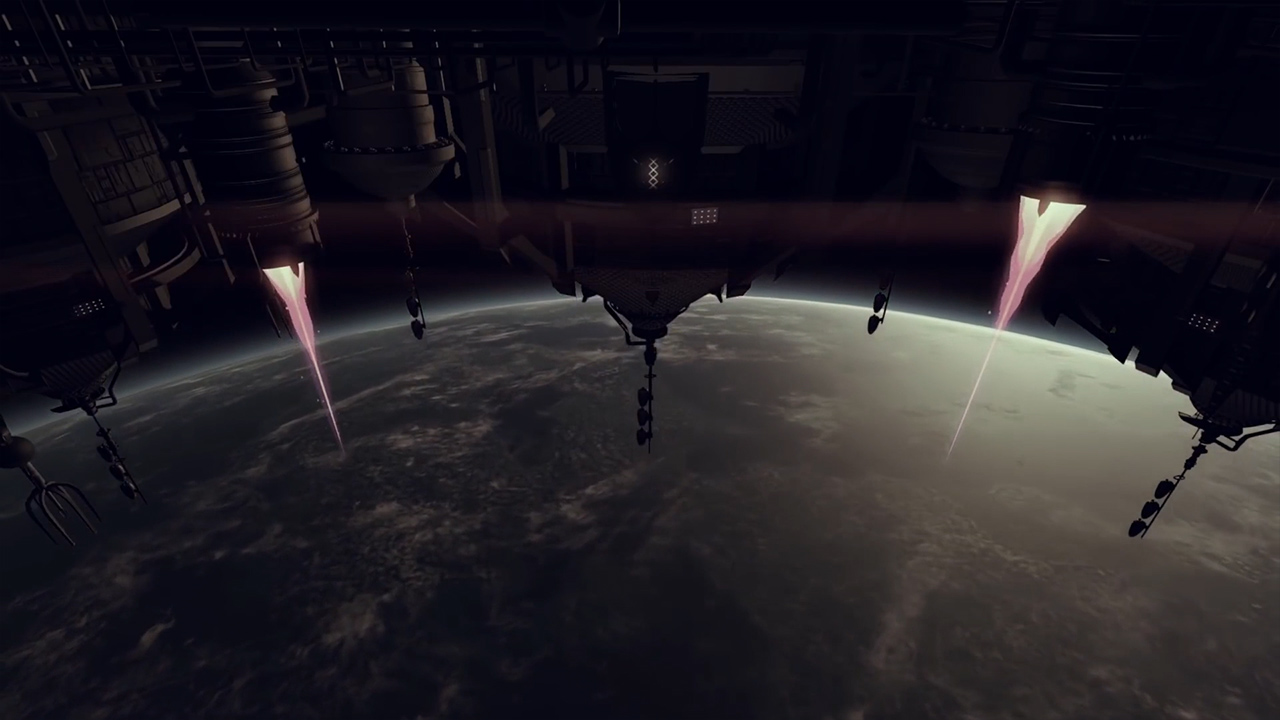 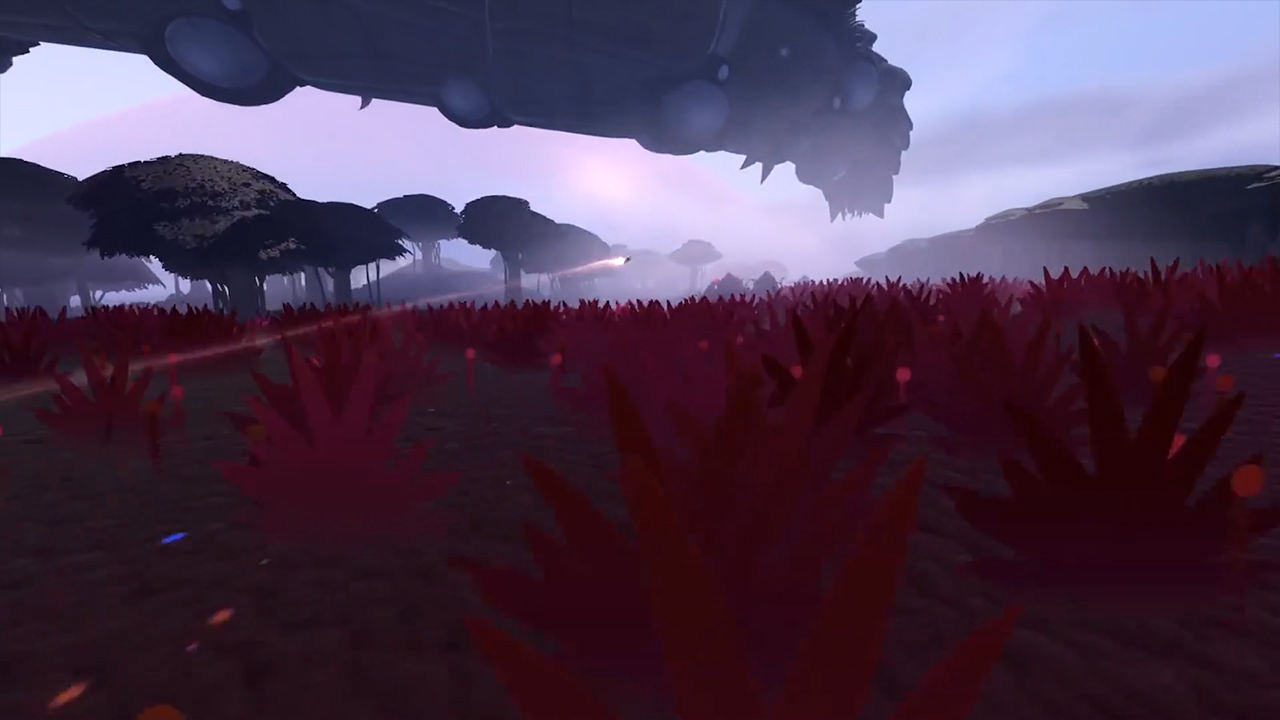 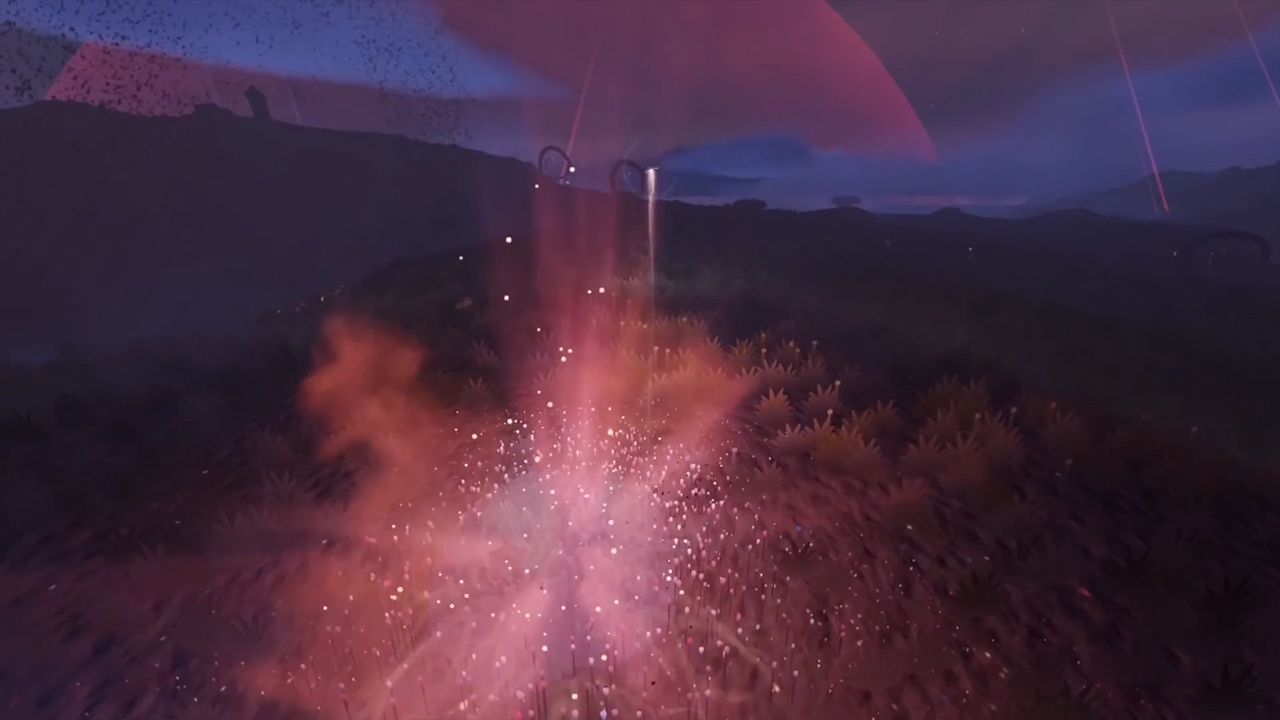 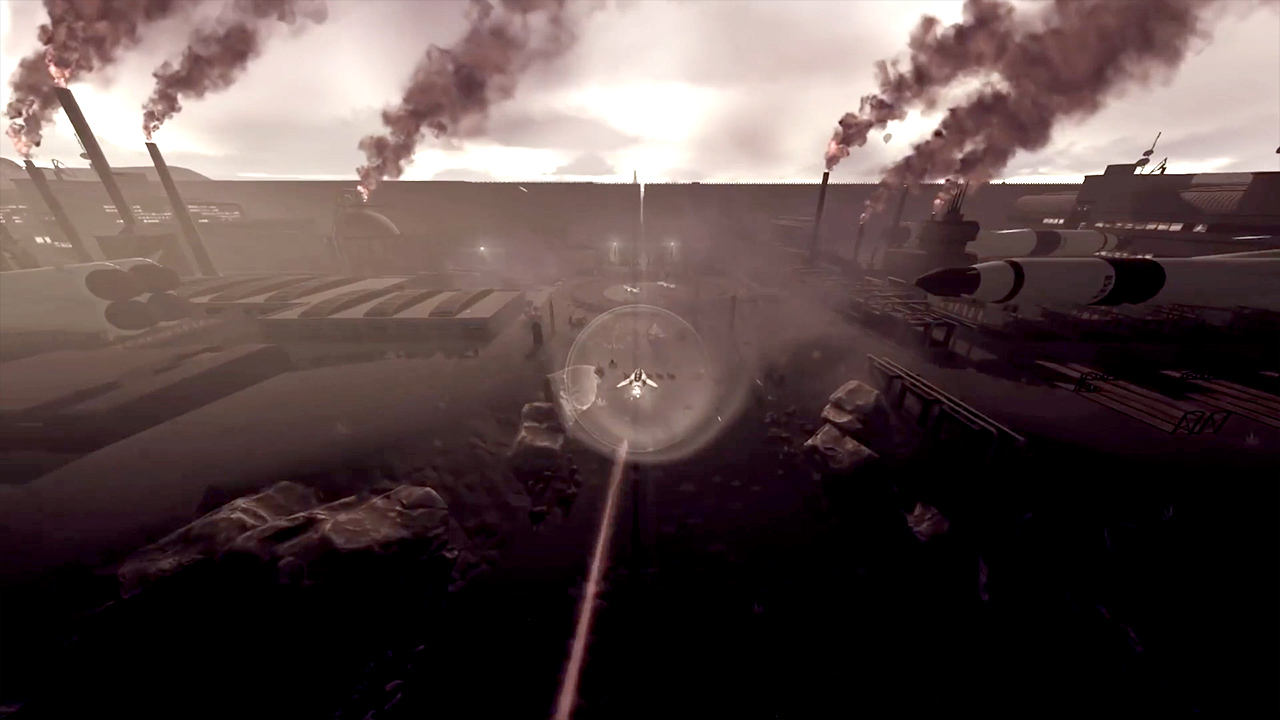 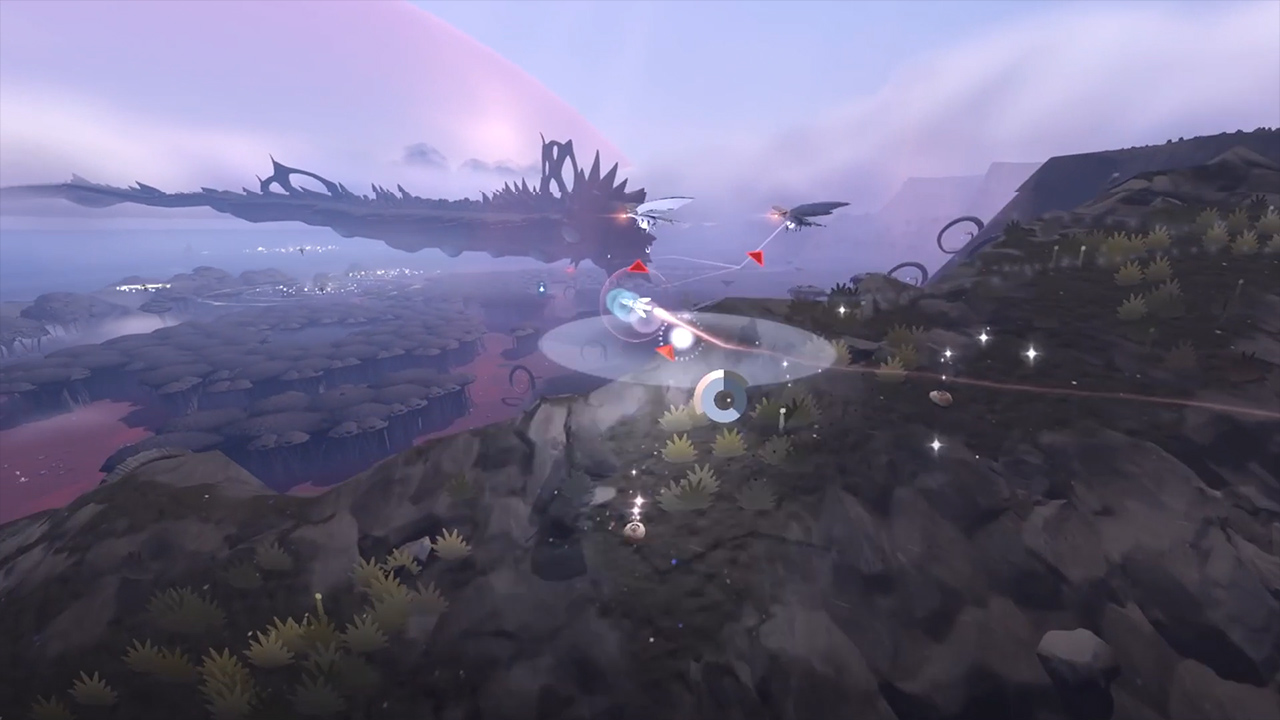 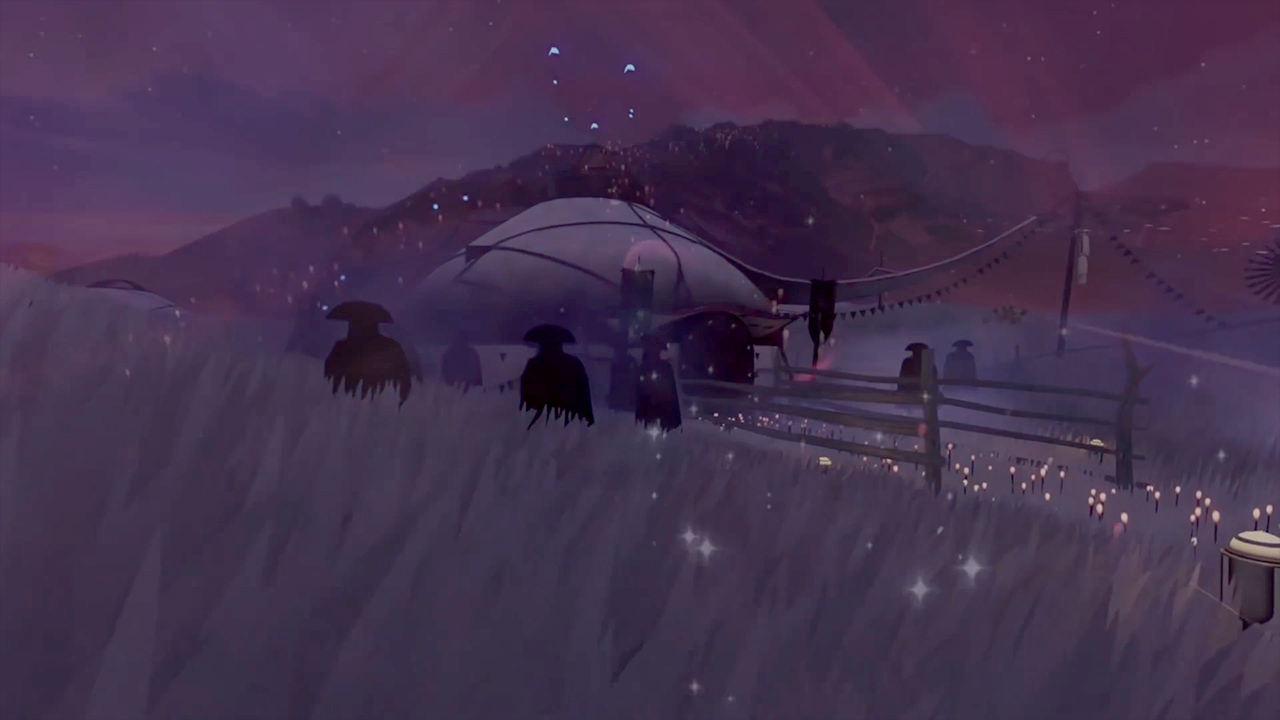 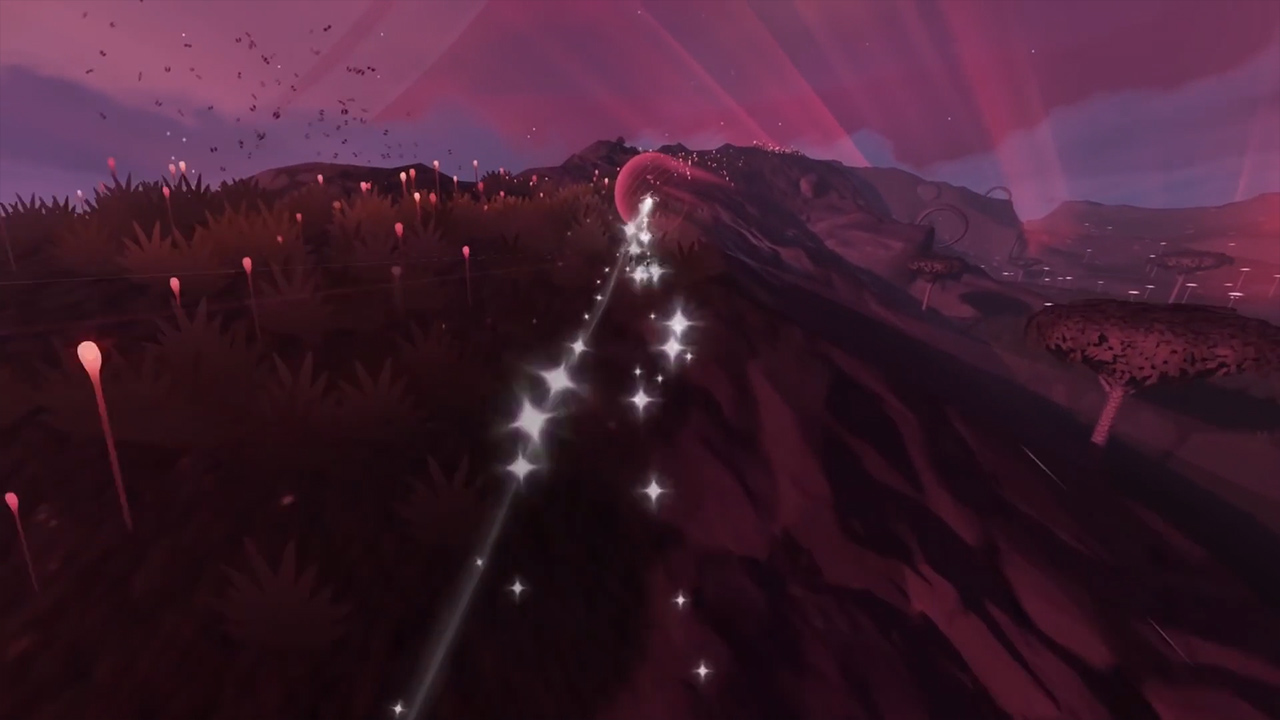 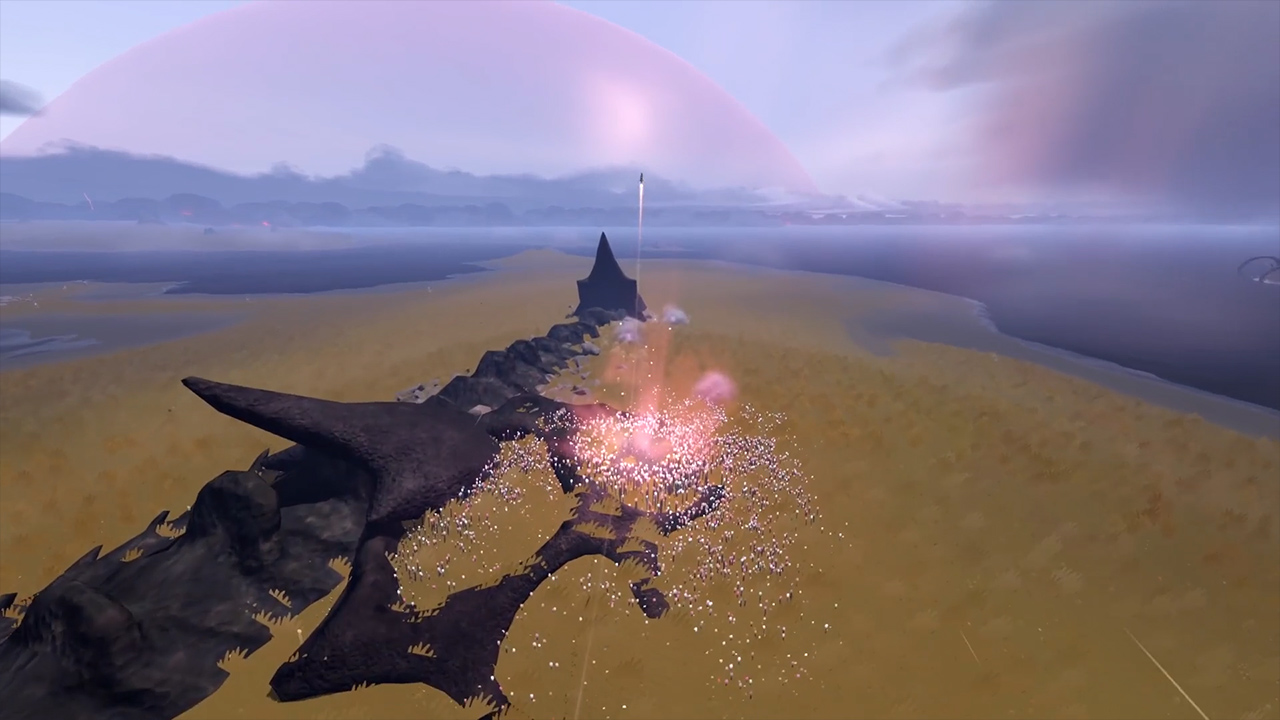 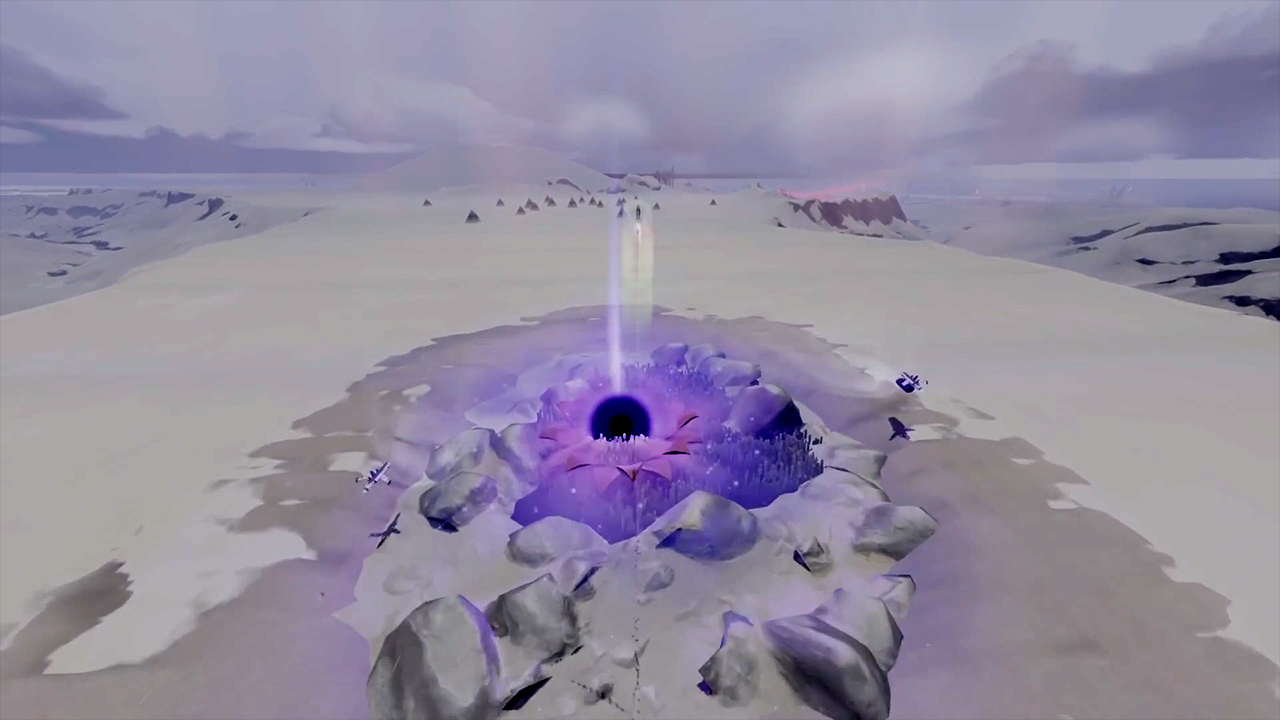